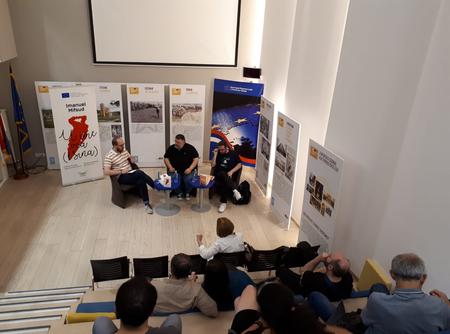 Immanuel Mifsud was commissioned to write a poem for Commonwealth Day by the Commonwealth Education Trust. He read the poem, "The Book", during a service officiated by Queen Elizabeth II, at Westminster Abbey on 13th March 2017.

On 16 February 2017 Immanuel Mifsud became the first ever Maltese artist and academic to address an audience at the Library of Congress. He was invited by the Library of Congress to give a reading and was also interviewed at length by Lucia Wolf, librarian in charge of the European Division. Click for full webcast and transcript. 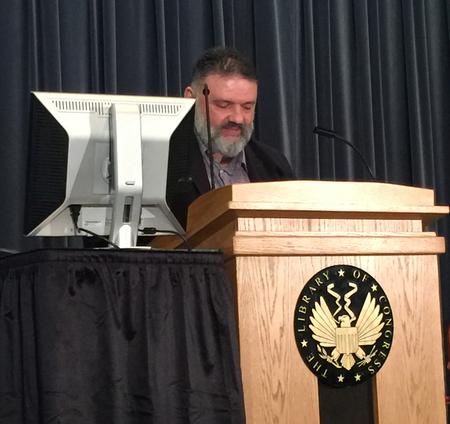 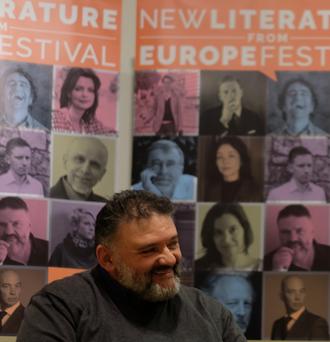 On 15 February 2017 Immanuel Mifsud gave a speech at the European Union Delegation in Washington DC, titled "A Rock, a Boat and a Big Blue Sky", in which he spoke of travel and emigration. After the speech he read poems of his translated into English by Ruth Ward. The evening, forming part of the series "Conversations in Culture" was jointly organised by the European Union Delegation and the Maltese Embassy in Washington DC. 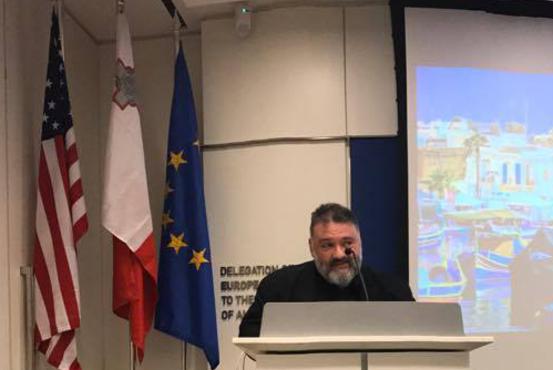 Between 7 and 10 December 2016 Immanuel Mifsud participated in the New Literature from Europe Festival in New York. During the festival he spoke on a panel discussing Poetry in Motion and on another panel discussing the Art of the Short Story. On the final night he read an excerpt from his award winning novel Jutta Heim. 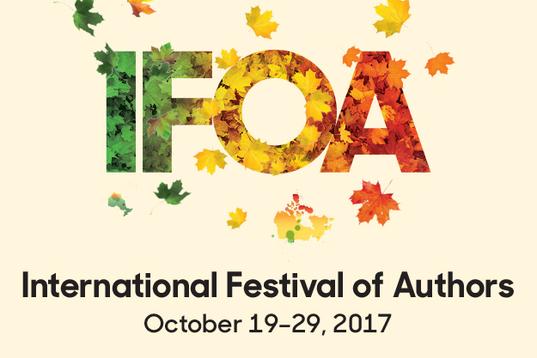 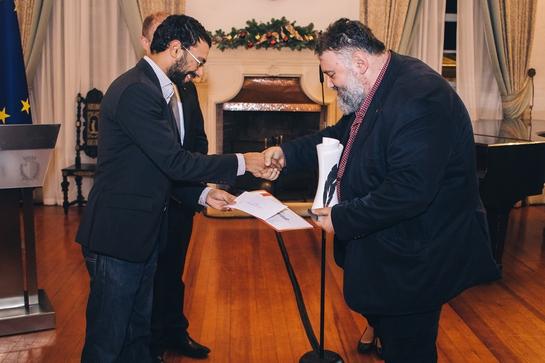 Double launch in Belgrade (Serbia). 23 May 2018, the Serbian version of Jutta Heim and In the Name of the Father (and of the Son) are launched simultaneously by publishing houses Treci Trg and Kontrast. 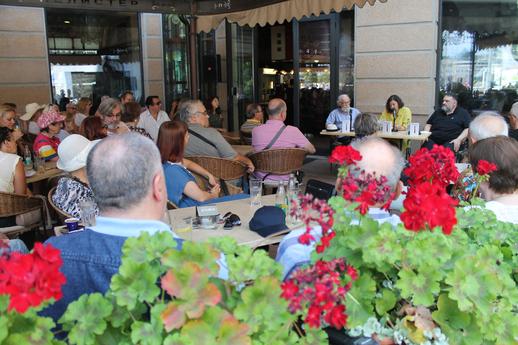 Immanuel Mifsud during the launch of the Arabic version of Jutta Heim, at the Cairo International Book Fair, February 2018

Between 19 and 29 October 2017 Immanuel Mifsud participated in the prestigious International Festival of Authors held annually in Toronto (Canada). This was the first time ever that a Maltese writer was invited to read during this festival. 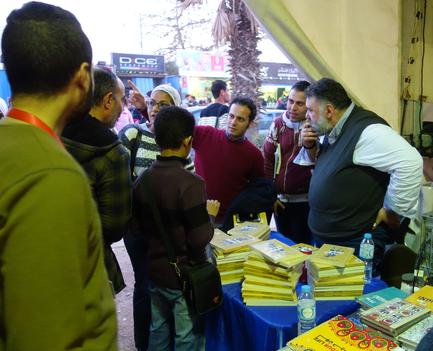