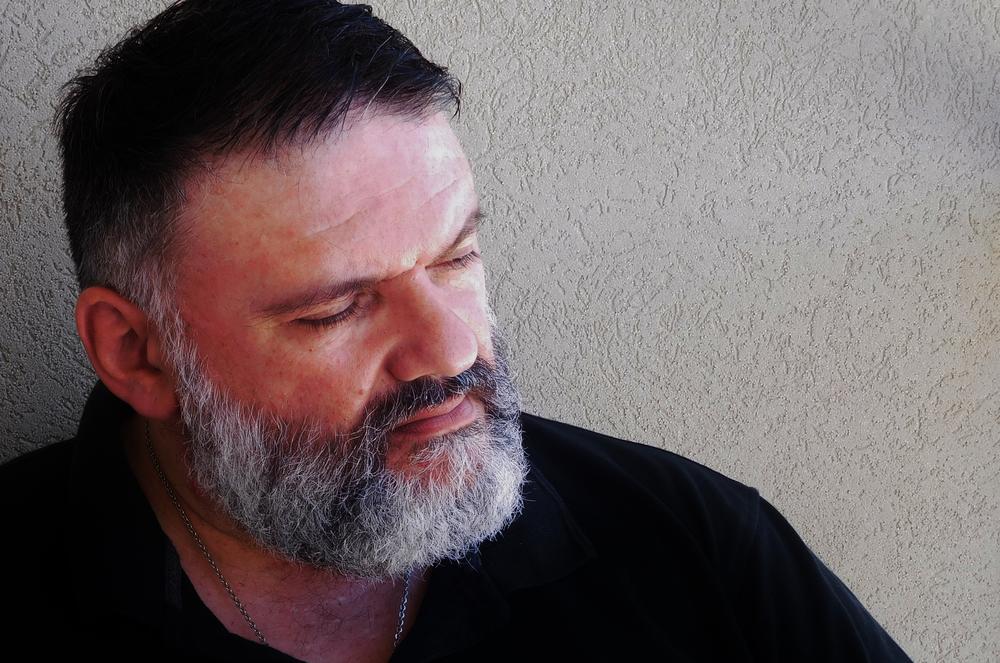 He holds a PhD from the University of Malta where he lectures in Maltese contemporary literature and theatre.